One to one Yoga Classes

One on one yoga focuses on the inner process, takes us to the experience of peace, satisfaction and balance, living a unique moment, with a practice focused on your being and beyond the physical focus.

We are unique and different beings, just as practicing "one to one" can help you focus on Yoga in a unique and authentic and natural way. Go beyond yoga because Yoga is a lifestyle and not a physical activity.

Each session is specifically tailored to their individual needs, offering maximum comfort and privacy, addressing not only physical issues but also mental wellbeing. If you are interested either in starting-up or deepening your Yoga practice through my private classes, please contact me.

Above all my goal is to help you to release tensions and stress, empowering your body.

In case you are suffering of physical problem, particularly if you are recovering from an injury. I provide postural yoga treatments in collaboration with the best therapists of Ibiza.

During your holidays organise a yoga class in your Villa or boat. Boost your health and energy with the revitalizing practice of Yoga.

When you are in the privacy of your house, during your holiday, open air or wherever you feel comfortable, I can provide you with a unique and tailored yoga session.

You just need a good wifi connection, your mat and be ready for practicing with one of the best ibiza’s spot in the background. 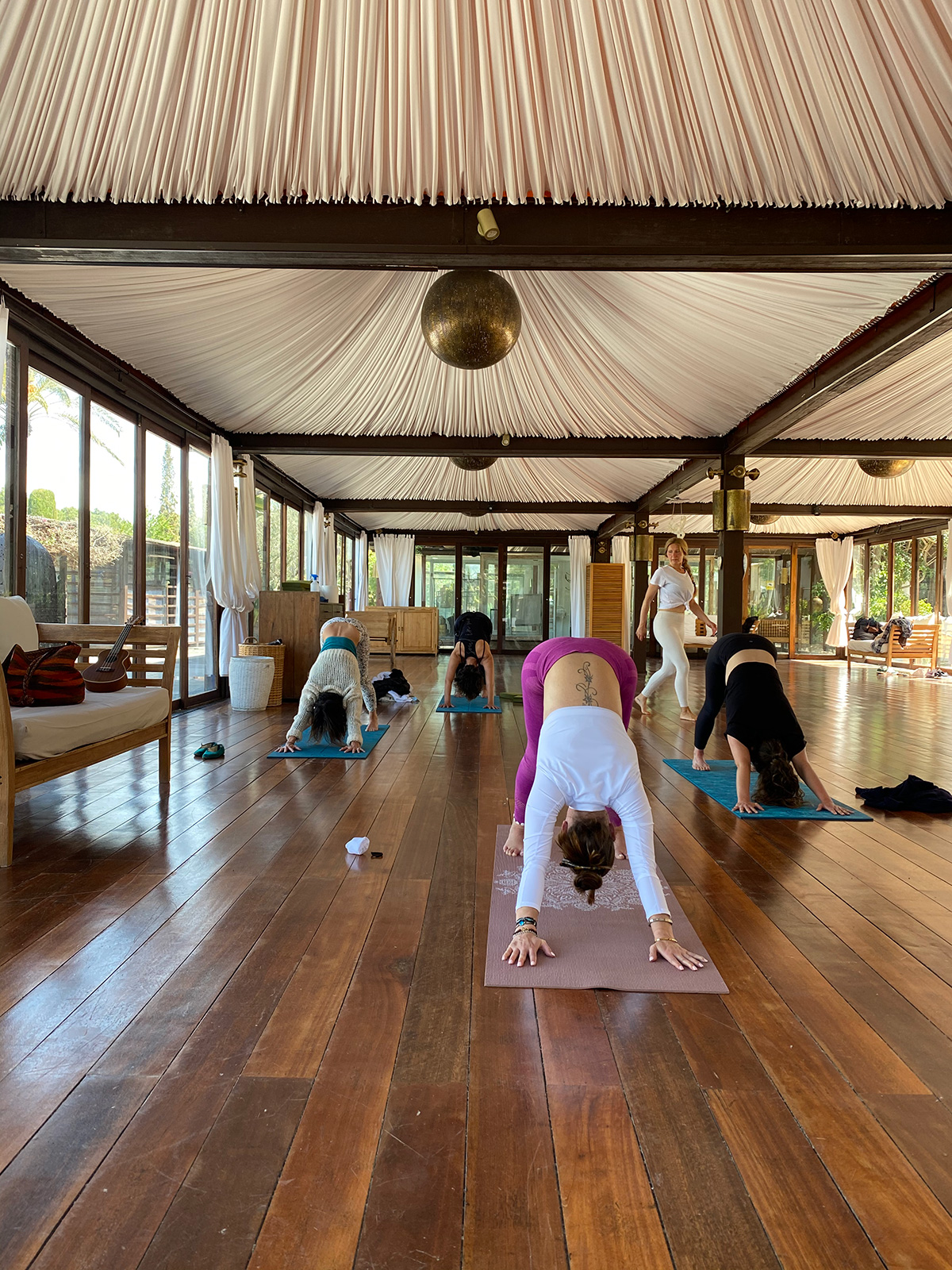 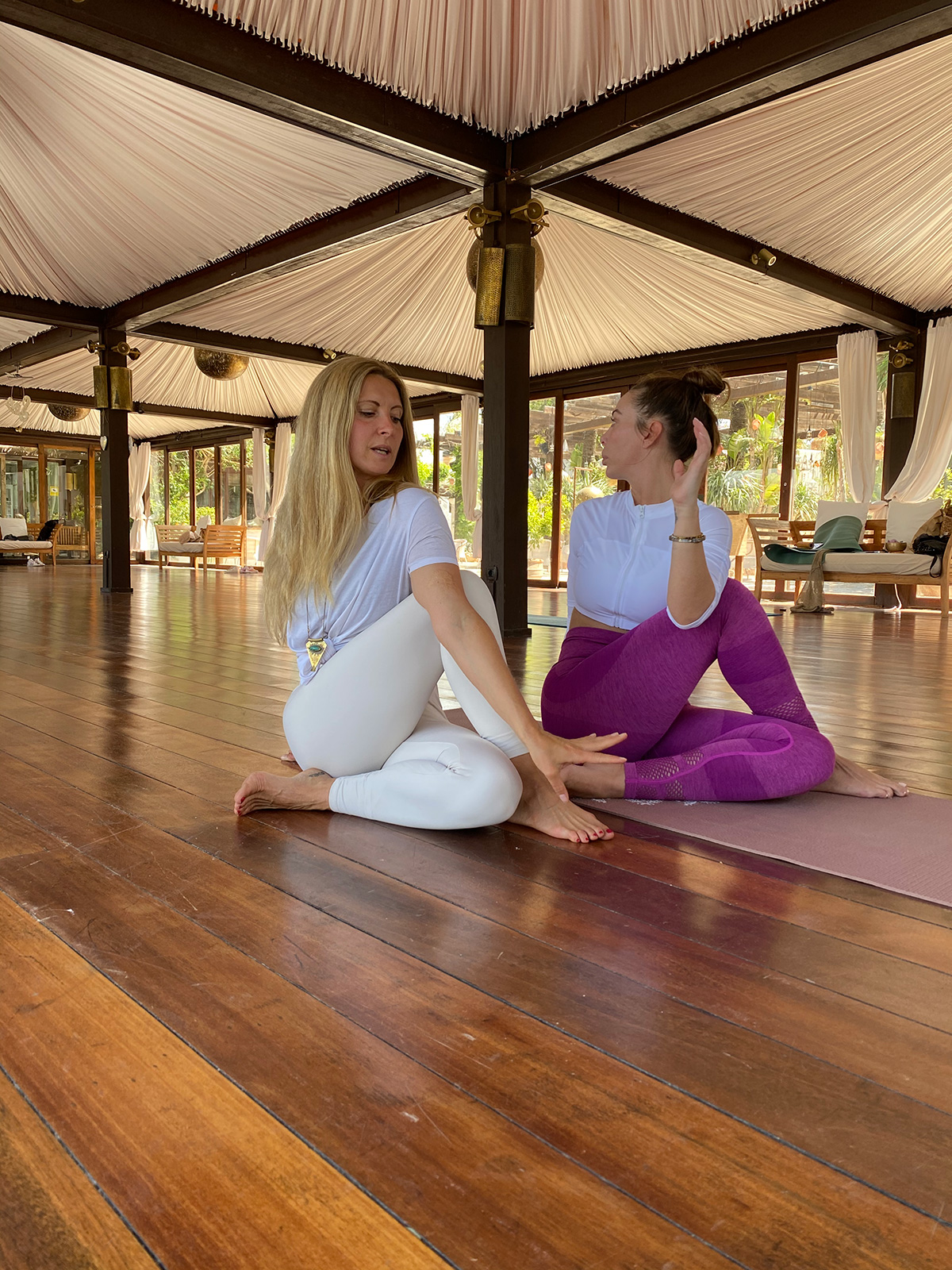 Sthira-sukham-āsanam
Steady and comfortable should be the posture
(Sutra 46, Chapter 2)

Being a “yogi” isn’t about existing in a permanently blissful state. Being a “yogi” means being able to successfully navigate the often complicated world of relationships and emotions. We become true warriors when we understand how to fight our battles with the proper weapons. 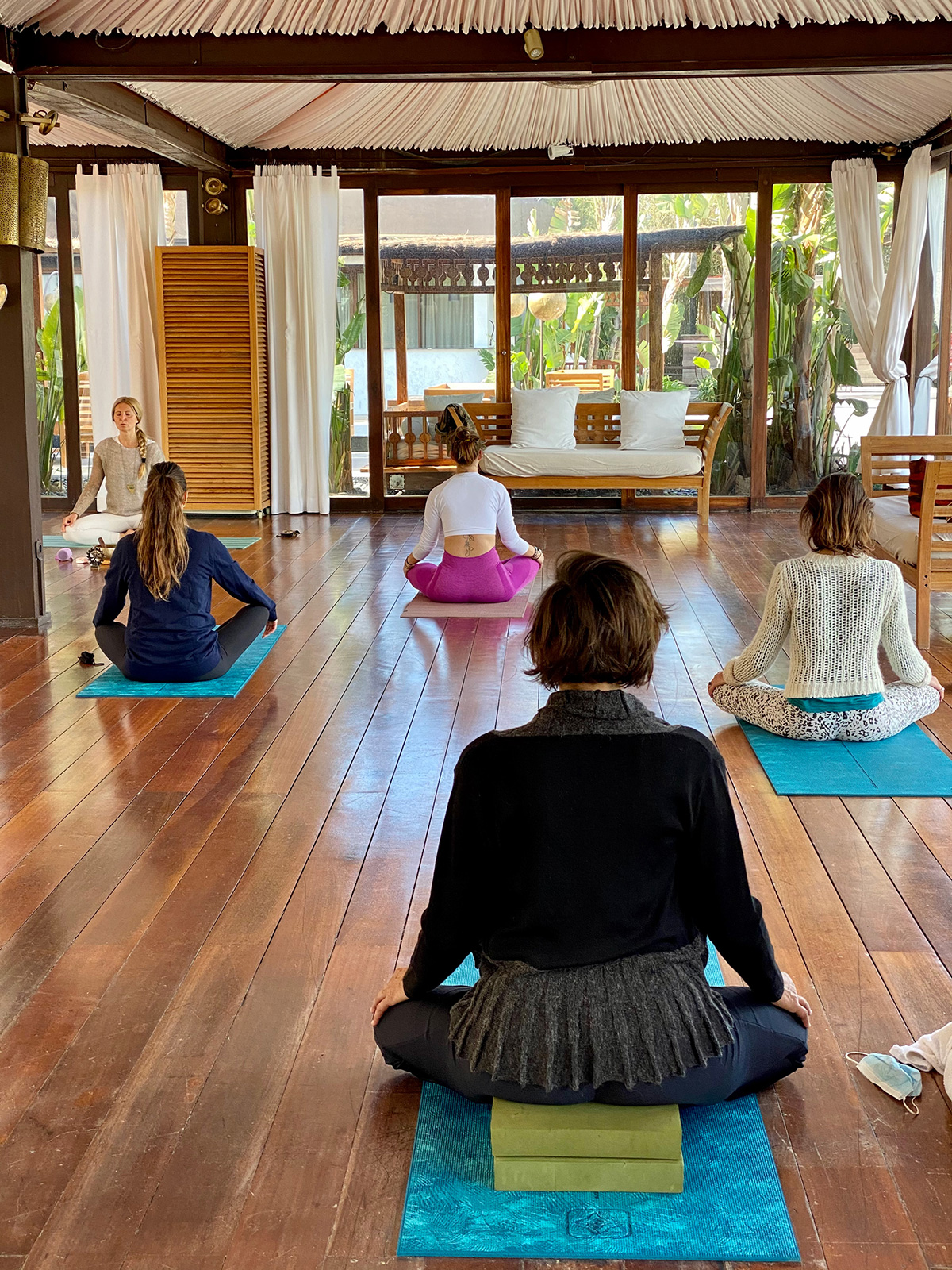